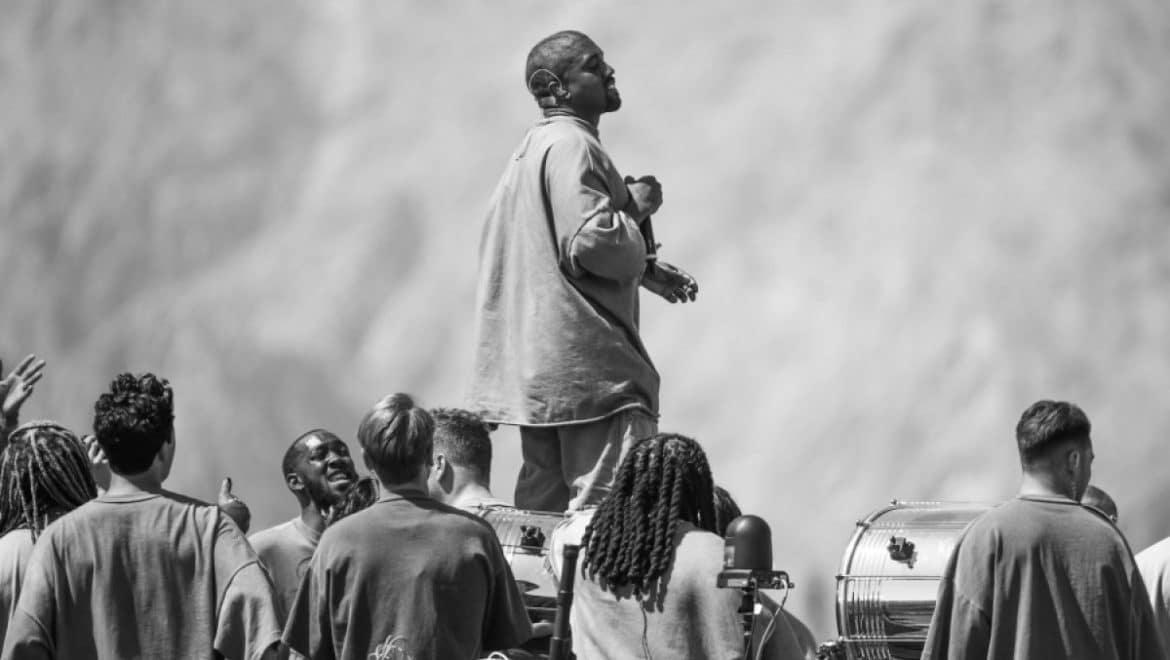 Even for the biggest stars, getting music onto streaming services can still be a complicated endeavor. To release ‘Jesus Is Born,’ West turned to Vydia

At around 10 a.m. on Christmas Eve, Roy LaManna, who runs a music tech company named Vydia, got a call from Kanye West’s management team. West had promised to release an album titled Jesus Is Born on Christmas Day; the project was almost complete, but now the rapper needed a distribution partner that could move Jesus Is Born quickly and cleanly onto streaming services.

Transferring files from Kanye’s hard drive to Spotify’s sounds easy, but in practice requires preparation and coordination. Massive, red-tape-laden major-label structures aren’t always suited to do this quickly, and West himself has missed a number of self-imposed deadlines in recent years. This time, though, everything went smoothly. “The record was mastered at one a.m. Christmas morning,” LaManna says. “It was exported and uploaded by five a.m. We downloaded and delivered it [to the streaming services] by seven or eight a.m.” The album came out around three p.m., and West shot out a Vydia link to his nearly 30 million followers on Twitter.

“There were five or six people making sure everything got done in time — they were doing a lot of the heavy lifting,” LaManna says. “Usually if people work through the holiday they get upset, but people were actually really excited about it.”

For a six-year-old platform that specializes in all the unglamorous, behind-the-scenes, completely necessary work required to smoothly run a global digital music operation, this represented an unprecedented level of visibility. LaManna likens Vydia to Amazon Web Services — a cloud-computing platform used by Netflix, Airbnb, and other major companies that represents one of the most lucrative (and least sexy) businesses in tech — for the music industry. “We can handle distribution, supply chain, rights management, payment systems, and be a source of capital for growth if needed,” LaManna explains. “The idea that we can get something live and deliver it to all DSPs within hours on Christmas Day really speaks volumes about the infrastructure we’re building.”

In addition to Jesus Is Born, Vydia also recently served as a conduit for the rapper Mak Sauce, whose “Good Morning” single recently jumped to the top of TikTok’s trending chart, and the platform will distribute an upcoming release from Lil Pump as well. Vydia is also popular with artists from Latin America (Anuel AA and Farruko were early users, so is the rising rapper Jon Z) and Africa (Akon and Mr. Eazi) who rely on YouTube to gain exposure but often don’t have access to a music distribution infrastructure that caters to the U.S. market and major labels.

Manuel Alejandro Ruiz, who manages Jon Z and serves as president and C.E.O of Chosen Few Emerald Entertainment, has been working with Vydia for two years. Ruiz says the company “has been influential and supportive of our success with Jon Z.” In 2019, the rapper collaborated with Enrique Iglesias, YG, and Rick Ross; his new single “Si Me Gano Un Grammy” has amassed 40 million YouTube views in six weeks.

LaManna founded Vydia in 2013 after a stint in video production and music marketing. He saw independent artists gaining popularity online and putting out successful videos, but before those acts were signed to a major label, they lacked the technical expertise to propel those videos to their full potential.

“The idea originally was TuneCore for video,” LaManna says. “There are a whole lot of people using TuneCore” — a barebones digital distributor that charges a flat annual fee — “but they have no option for video, so I should build one. Supporting video from a distribution standpoint requires a little more technical knowhow; you’re handling bigger files, you want to preserve quality but also have people able to stream. And you also need to be able to handle all the files and metadata for audio. I didn’t see anyone doing it right.” 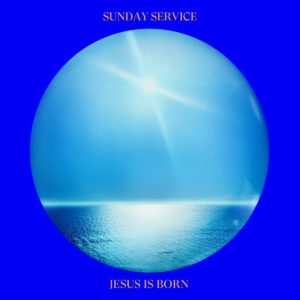 He started making money quickly, “almost a million dollars in the first year,” and was soon handling videos for not-yet-signed artists like Fetty Wap and Post Malone. “MTV and VEVO programmers were finding content and then sending the artists to us so that we would facilitate the delivery [of their videos],” LaManna says.

His embrace of video was prescient — on-demand video streaming is growing rapidly, and YouTube now has competition in the form of Spotify vertical videos and the wildly popular TikTok app. Last year, Vydia also moved into audio distribution to decrease its reliance on third-party partners.

There are now a dizzying number of companies, from Human Re Sources to Empire to United Masters to Kobalt’s AWAL to the major-label-owned Orchard, all of which promise to get your music onto streaming services and then provide a little something extra — often marketing or A&R support or radio promotion. Most of these companies lead with promises about no-frills distribution, but they effectively want to provide an alternative to major labels, or get to talented artists before the majors do, and then (hopefully) make money when the majors come to the table wielding a big checkbook.

That’s not Vydia’s game. “If an artist wants a five million dollar deal, that’s not what we’re in business to do, and that’s not a smart place for us to compete,” LaManna says. “75% of our company is tech. That’s not the makeup of Orchard or Empire. We don’t have a huge A&R and sales team. And when we get more money, we put it into tech, rather than A&R guys. Everything is back-end.”

What’s more, Vydia handles everything in-house. This provides a competitive advantage in an industry that can make simply uploading a song to Spotify exceedingly complicated. An outfit like Orchard, for example, still needs to go through a third party, the company Songtrust, to handle everything related to music publishing. “It’s the artist to us, us to the DSPs,” LaManna notes. “We don’t have Downtown doing our publishing, another record company funding our deals.”

While this model might not work for every artist, it’s ideal for established ones who don’t need much direction or marketing assistance. Vydia recently worked with Cole Bennett — the influential music video director behind Lyrical Lemonade, a multimedia company with a major YouTube presence — on TheHxliday’s new video for “Mistakes.” “Cole just needs to find artists and create quality content,” LaManna says. “We can deliver the content, pay the artists, provide the data so the artists will know what playlists they’re on.”

“If you’re a creative person and you need that infrastructure,” he adds, “we’re the only game in town.”